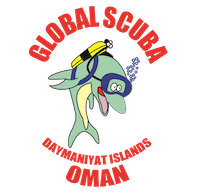 Looking for a wonderful excursion to do with your children or loved one, look no more…Daymaniyat Islands offer the best diving experience in Oman for all levels and ages.

The islands are formed from ancient fossil reefs and limestone that have emerged from the ocean. Some of the richest coral cover and best coral reef development in Oman occur in these islands, and they are the proposed sites for the country’s first national marine nature reserve.

The Daymaniyats consist of nine islands and many submerged rocks, in an east to west alignment, which form the base for well, developed coral reefs. Abundant coral growth extends to up to 20 m depth, in water that has the highest clarity of any coral growing area in Oman. The species-abundance structure for the area is magnificent. 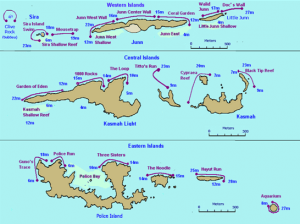 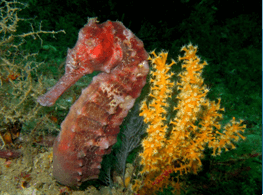 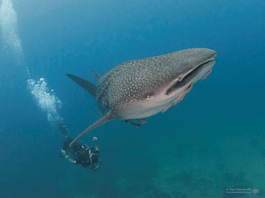 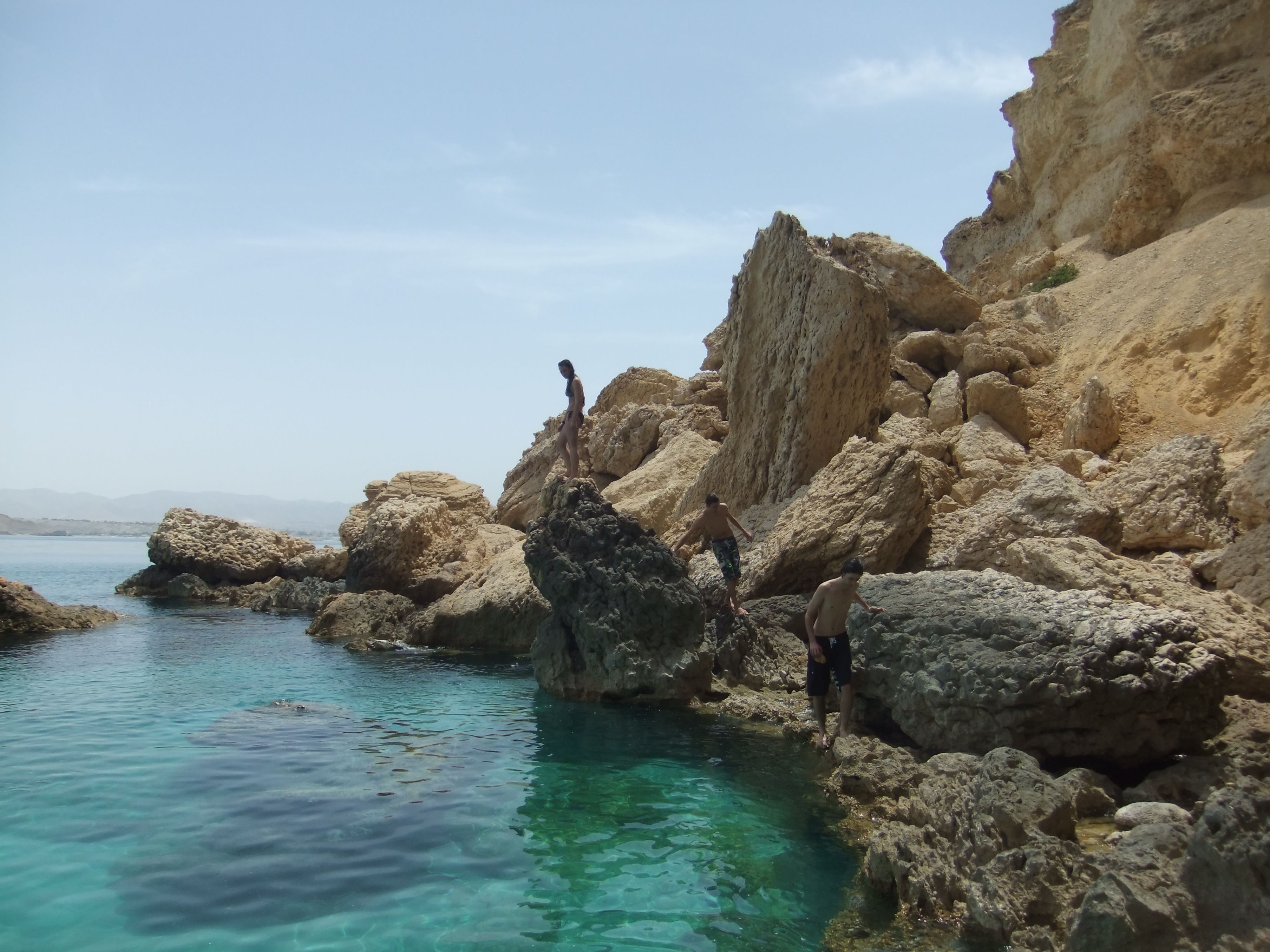 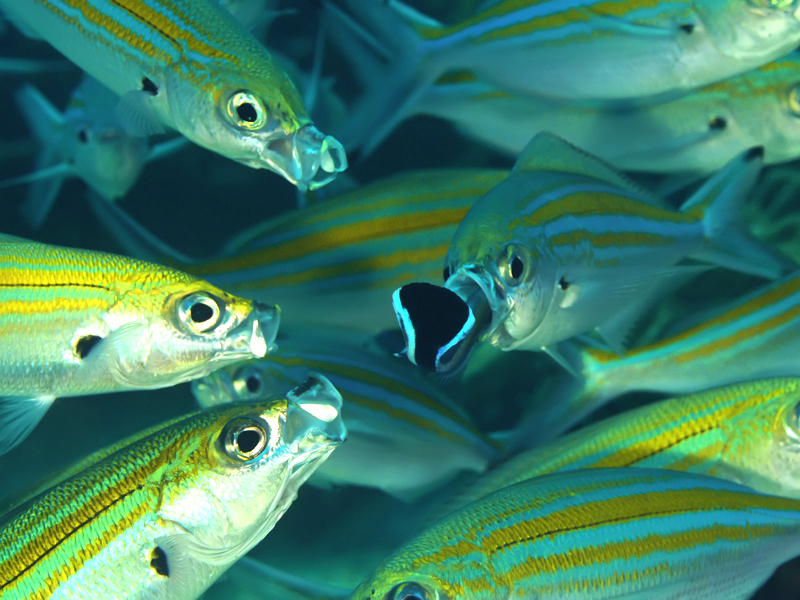 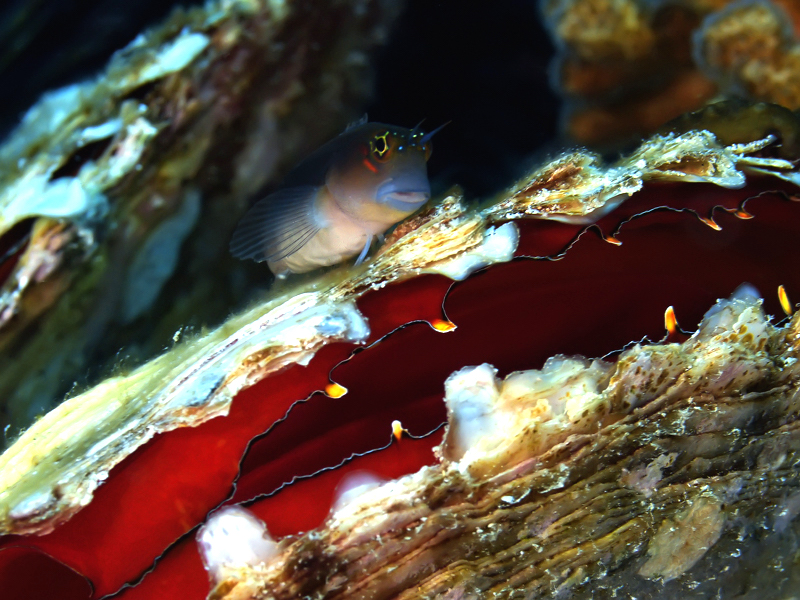 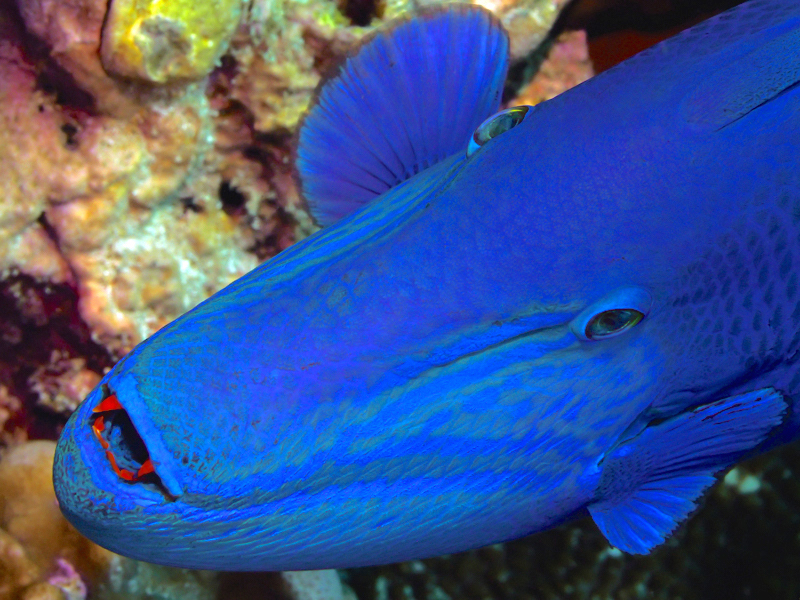 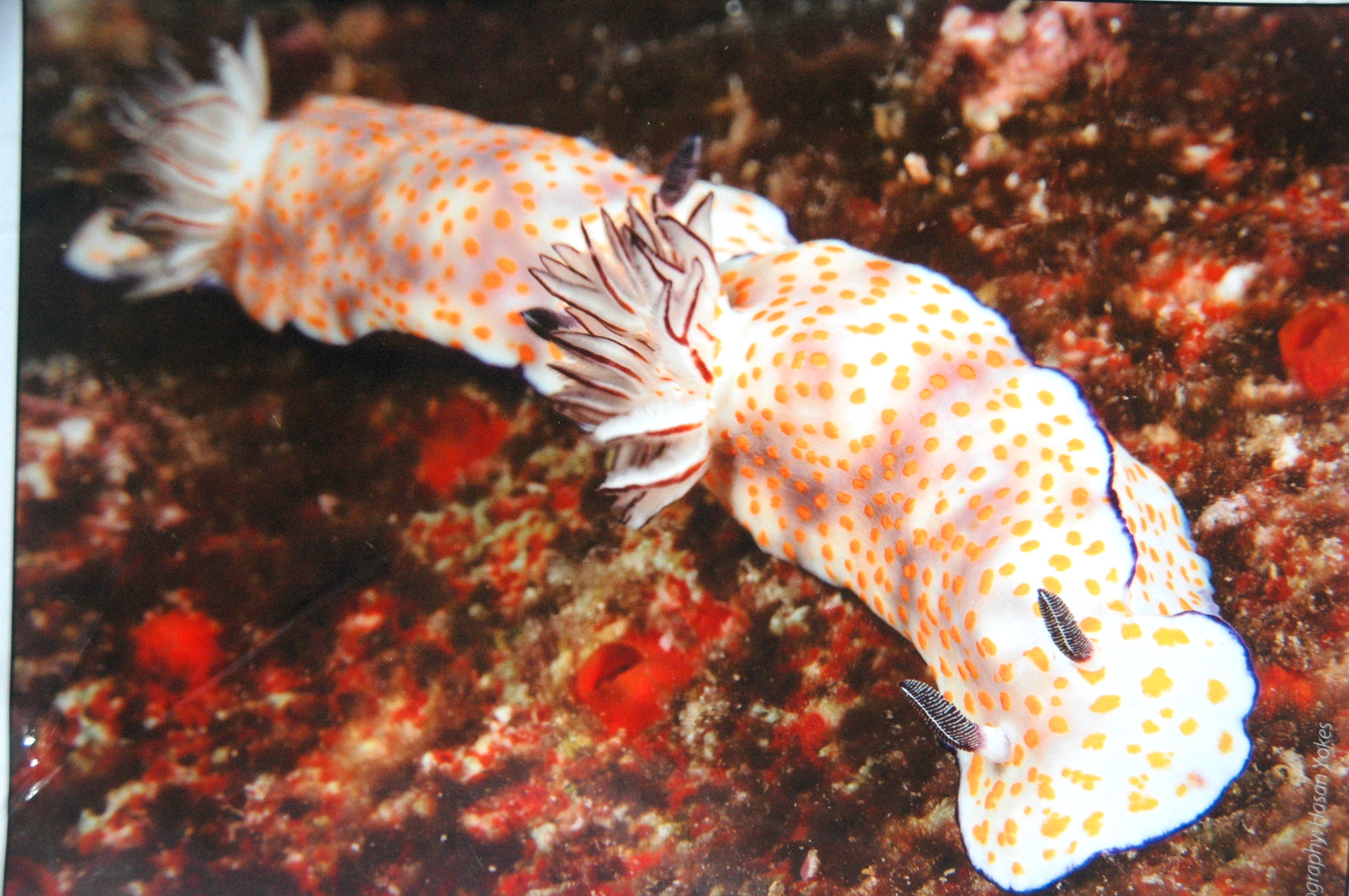 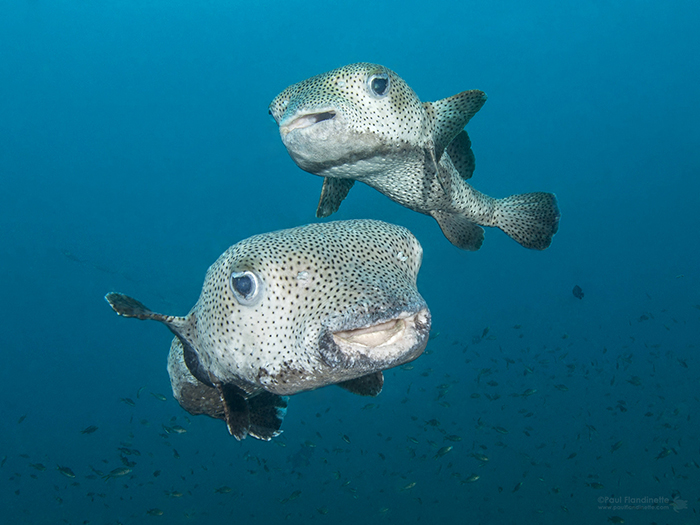 Reefs of Al Fahal Island offer some of the most beautiful reefs and abundant diverse coral coverage to be found in Oman. Of the 39 genera of corals that have been found in the Muscat area, all but three occur at Al Fahal Island, on three nearby rock pinnacles which range in depth from 17 to 35 m.

Fahal Island dives often involve fining through an ‘L-shaped’ tunnel through the island. The island attracts many sharks, namely black tip reef sharks and lemon sharks, some of which are around 4m in length. There are many table and brain corals surrounding the island, many of them undamaged.

A small tug, about 10m long and 3m wide with a superstructure forward and an open deck space aft.  Although the engine is visible there is no real penetration possibility. The tug is home to some large morays and groupers and there are usually many fish around. Look carefully, since this is an excellent place for spotting nudibranches.  From the stern a line has been laid across a sandy bottom for about 80m to the barge, a large (40mx10m) pontoon. Various winch gears can be seen on deck and the many openings allow fish to wander in and out of the structure. Although hatches would allow access to the interior, this is divided into small spaces with nothing but silt therein – not recommended. The barge hosts many purple soft corals and is also a prime site for nudibranches. This site is great for photography.

The reef consists of a rock pinnacle rising from the sandy seabed at about 35m to a minimum depth of around 18m.  The reef is cleft by a gully, which is filled with sand.  The walls of the pinnacle are covered in purple and white soft corals and the area attracts innumerable fish.  The chassis of a truck can be found to the north of the eastern rock and has been known to shelter sea horses – keep your eyes open!

The 3,000-ton ship was sunk in 30 meters of water in the turquoise waters of Bandar Khairan close to the country’s capital, Muscat.

The “Al- Munassir” is a former Royal Navy of Oman tank landing craft (LST), pennant number Lima 1, which was sunk in 2003 as an artificial reef by the Oman Government and is maintained by the Ministry of Tourism. She lies in just under 30m of water in the clear waters of Bandar Khairan approximately ten miles south of the capital Muscat.

There are dives suitable for divers of all training levels on the “Al- Munassir”.

History of the “Al- Munassir”

The “Al-Munassir” was built in the UK by Brook Marine of Lowestoft and commissioned into service with the Royal Navy of Oman in January 1979.

Built as a tank landing ship she had a displacement of 2991.5 tonnes and measures 84.1 metres in length with a beam of 14.9 metres. She was initially armed with one 4.5 inch rapid fire gun forward and twin 20mm Oerlikon guns on either side of the superstructure. She also operated a Sea King helicopter from a stern helideck (although she was not equipped with a hanger).

Below decks her cavernous payload bay (accessed via her bow doors) was designed to carry a variety of military vehicles including main battle tanks. She had additional accommodation for troops.

In 1987 she was transferred into the reserves and became the Harbour Training Ship at SBSNB Wudam, where she served until decommissioned2002.

After decommissioning, when her armament and the large loading crane formerly aft of her superstructure were removed, she was offered by the Royal Navy of Oman as an artificial reef as part of Eco Tourism and Dive project.

Apart from the removal of her armament and most of her electronics little other preparation was undertaken before her sinking, and so she represents a virtually intact wreck.

She was sunk on 21st April 2003 using scuttling charges settling stern first onto the bottom while remaining upright. 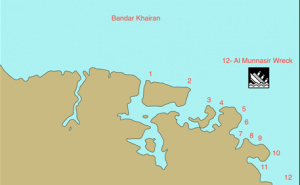